Welcome to the Swedish Central African Chamber of Commerce 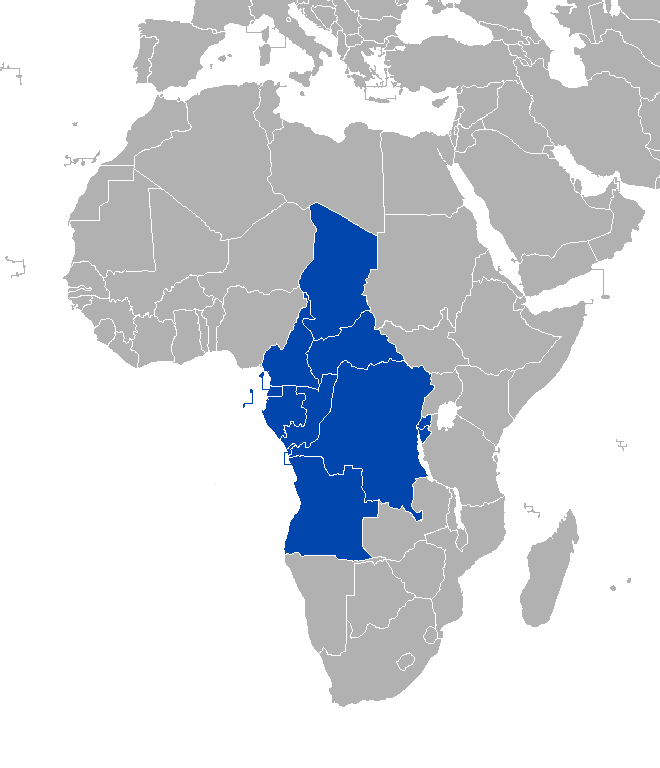 The Swedish Central african Chamber of Commerce (SCACC) is an Independent, non-profit organization with a mission to increase and promote trade, networking, exchange of ideas and business experience between Sweden and the countries in the Central African region.